Los Angeles based personal injury law firm, The Dominguez Firm, wins $1,129,832 jury verdict on September 15, 2017 in the Compton Superior Court for a 46-year-old man that sustained a neck injury in a truck versus auto accident at an intersection back in 2015. 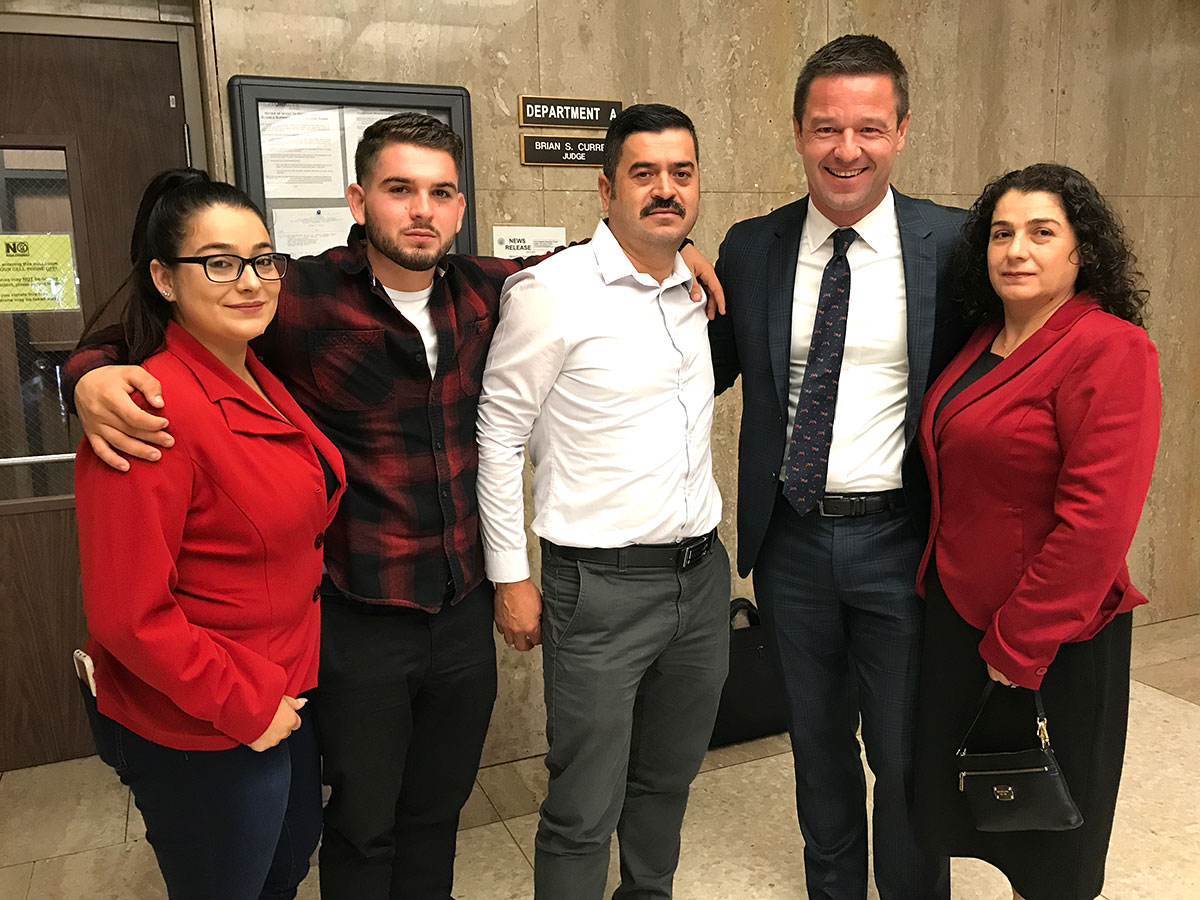 Since 1987 The Dominguez Firm has resolved over $500 million in injury cases. The firm is one of the most widely recognized and successful personal injury law firms in Southern California.


The attorneys were always available and answered my questions. I would recommend them to anyone. Zoe is the best!


My experience with The Dominguez Firm and the attorneys was really good. They were very informative and always returned my calls.